The components of the App are built using the core components of React Native. The theme also constantly incorporates various other latest technologies.

React Native helps in making the development work easier and allowing the developers to focus on the core app features in every new release. It is the fastest-developing mobile app development that essentially permits you to create an isolated product with often outcomes. The hymn of React Native — learn once, write anywhere. React Native takes charge of the view controllers and programatically generates native views using javascript. This means that you can have all the speed and power of a native application, with the ease of development that comes with React.

​Expo is used to make react native applications. It provides a set of tools that simplify the development and testing of React Native app and arms you with the components of users interface and services that are usually available in third-party native React Native components. With Expo you can find all of them in Expo SDK.

Enatega is build using Expo it is powered with Expo SDK to give you access to your device capabilities and the Expo services to handle the heavy lifting of building your app binary and uploading it to the store, all without you touching Xcode or Android Studio. With the "bare" workflow, we also speed up your development with the Expo SDK and React Native, and you have full control over your iOS and Android projects.

React Navigation is used for routing and navigation in React Native apps. Navigator has some common elements which Enatega uses.

​GraphQL is a substitute for REST architecture modern applications aren't fit for REST. The reason is the point-to-point nature of REST, a procedural API technology, forces the authors of services and clients to coordinate each use case ahead of time. When frontend teams must constantly ask backend teams for new endpoints, often with each new screen in an app, development is dramatically slowed down. Both teams need to move fast independently. 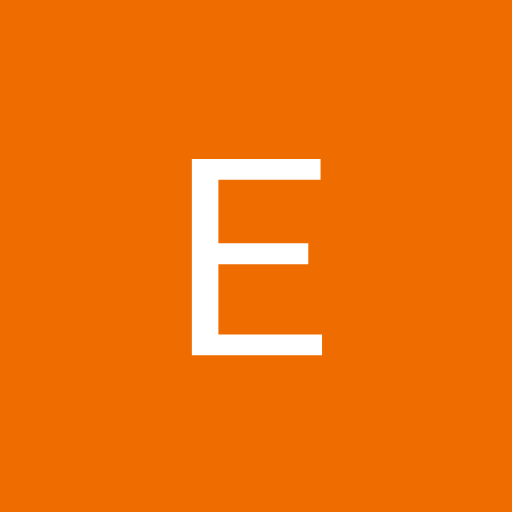